Is Rectal Bleeding in Plano, TX a Serious Issue?

Seeing blood in the toilet or with wiping after a bowel movement can be alarming but it is actually quite common with many patients in Plano, TX. Fortunately, most of the causes of rectal bleeding are not life-threatening, but the only way to be certain it is not serious is to be evaluated by a doctor. Rectal bleeding can be a sign of something very serious such as colon cancer or inflammatory bowel disease, but most often it is caused by hemorrhoids or anal fissures. Because there is no way to tell the difference an examination is needed in all cases of rectal bleeding.

When do I need to see a doctor?

“When we see blood in the toilet or on the paper, it can be very alarming. Typically, this is easy to treat and is often an indication of hemorrhoids. However, since all bleeding is abnormal, you should see a physician to make sure it is not an indicator of a larger medical issue.”

In addition, bleeding from higher in the digestive tract such as the stomach or small bowel can produce black tarry bowel movements which is very serious as well and needs to be evaluated.

Why should I worry about rectal bleeding?

While most rectal bleeding is caused by the non-serious causes already mentioned, bleeding can also be caused by very serious medical conditions like cancer or precancerous lesions. Precancerous polyps located lower in the colon can mimic the bleeding from hemorrhoids and they can be removed safely from the colon, preventing progression to cancer. Colon cancer frequently is diagnosed in patients who have ignored bleeding for years because they assume it was from hemorrhoids.

What are the tests for rectal bleeding?

There are several tests for rectal bleeding and the best one depends on your age, symptoms and medical and family history. 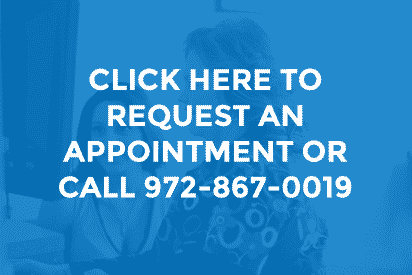